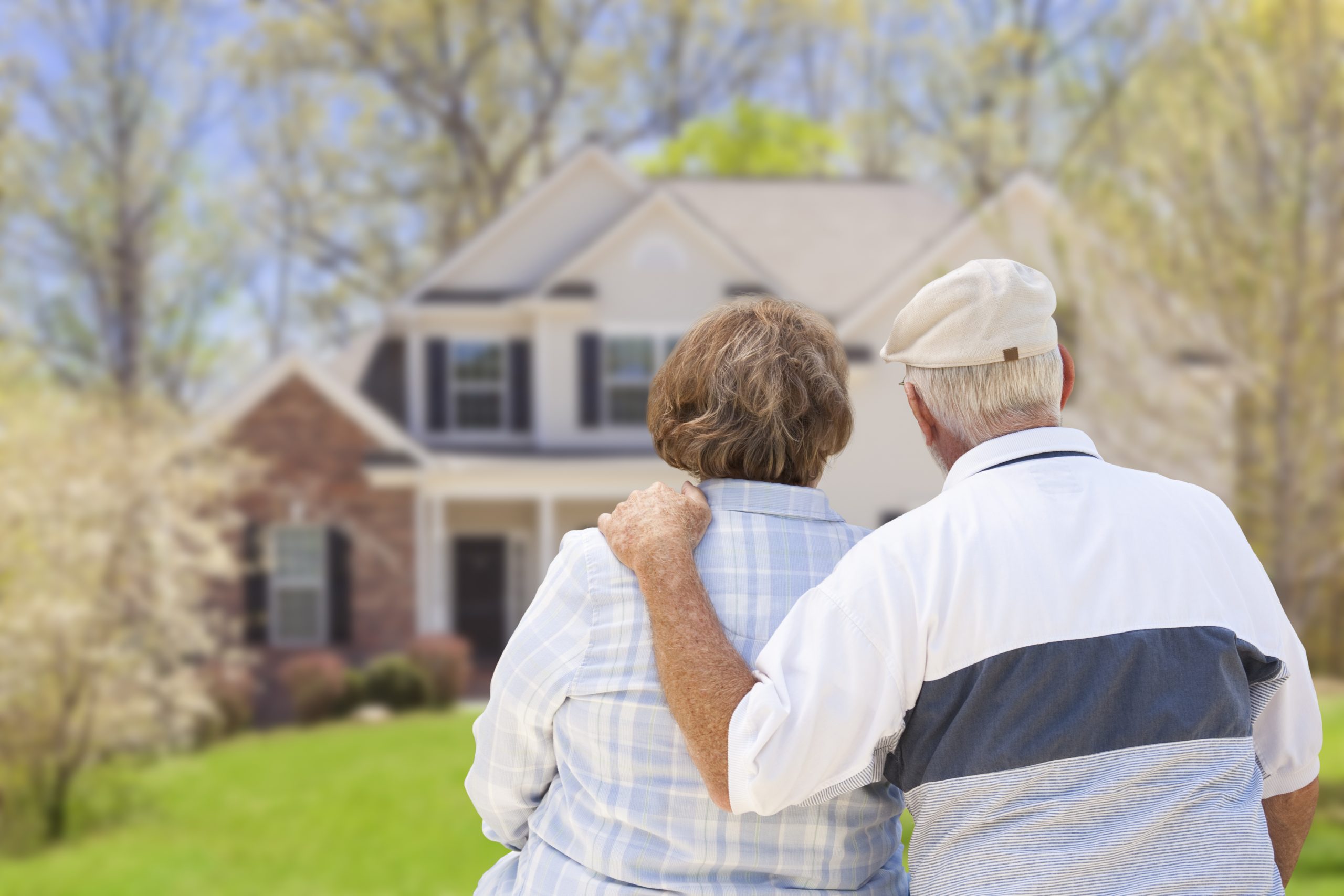 The federal government has expanded access to protections for spouses of reverse mortgage holders who are not named in the loan document, allowing such spouses the ability to stay in their home if the borrowing spouse dies or moves to a care facility.

A reverse mortgage allows homeowners to use the equity in their home to take out a loan, but borrowers must be 62 years or older to qualify for this type of mortgage. Up until 2014, if one spouse was under age 62, the younger spouse had to be left off the loan in order for the couple to qualify for a reverse mortgage. But couples often did this without realizing the potentially catastrophic implications. If only one spouse’s name was on the mortgage and that spouse died, the surviving spouse would be required to either repay the loan in full or face eviction.

However, in 2014, the Department of Housing and Urban Development developed a rule that gave better protection to at least some surviving spouses. Under the rule, if a couple with one spouse under age 62 wants to take out a reverse mortgage, they may list the underage spouse as a “non-borrowing spouse.” If the older spouse dies, the non-borrowing spouse may remain in the home, provided that the surviving spouse establishes within 90 days that he or she has a legal right to stay in the home (this could, for example, be an ownership document, a lease, or a court order). The surviving spouse also must continue to meet the other requirements of a reverse mortgage holder, such as paying property taxes and insurance premiums.

The Federal Housing Authority Issues a New Rule May 2021

While this rule was beneficial to many non-borrowing spouses, it left some out: It applied only to loans taken out after the law became effective in 2014 and did not cover spouses of borrowers who had to leave the home due to medical reasons. In May 2021, the Federal Housing Authority issued a new rule that addresses these issues and expands the protection to the following spouses:

The new rule also eliminates the requirement that non-borrowing spouses demonstrate that he or she has a marketable title or the legal right to remain in the home.

This rule still does not cover spouses who were not married to the borrower at the time of the loan (except in the case of same-sex marriages that were prohibited at the time). Additionally, the non-borrowing surviving spouse still cannot access the remaining loan balance.

Be sure to consult with an experienced estate planning attorney when considering reverse mortgages to ensure your future is not at stake.

I work with clients on Cape Cod, the South Shore and in Boston. Schedule an appointment here to evaluate your needs.